Hitler had a minority government in 1933.

The Enabling Act (German: Ermächtigungsgesetz) was a 1933 Weimar Constitution amendment that gave the German Cabinet – in effect, Chancellor Adolf Hitler – the power to enact laws without the involvement of the Reichstag. …

The Enabling Act gave Hitler plenary powers. It followed on the heels of the Reichstag Fire Decree, which abolished most civil liberties …

The combined effect of the two laws was to transform Hitler’s government into a legal dictatorship. …

The Party of Catholics supported it.

As we know, the Catholic Church and Pope Pius XII did not do enough to challenge the Nazis or Mussolini. 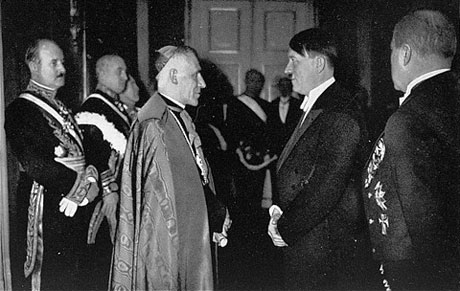 Trump is not Hitler … but the Catholics supporting him reminded me of how Evangelical Christians support Trump.

“… It’s about my disbelief at your sudden tolerance for his infidelity, his cruelty, his intellectual ignorance, his disrespect for the rule of law—things you once claimed you could never abide. …

… my disappointment at your easily manipulated nationalistic fervor; how the God and Guns, America First, Love it or Leave it rhetoric … ”

Jesus would denounce almost everything Trump says and does. I have no respect for any Christian who supports the hateful President. 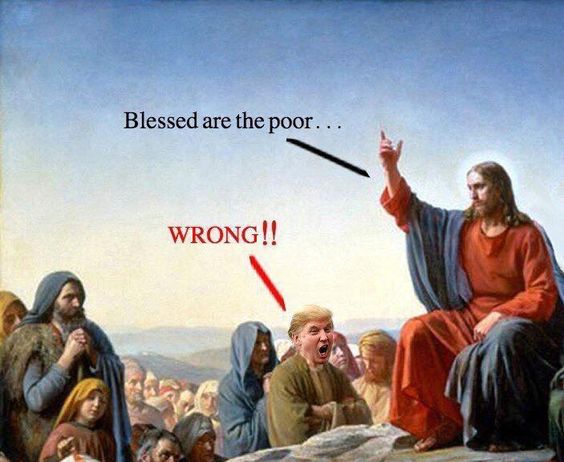