Surprisingly, I’d never visited Moorecroft Regional Park near Parksville though it’s considered one of the best parks on Vancouver Island.

Moorecroft was established 1934 as a summer camp for girls by Gertrude Moore.

My mother’s maiden name is Moore.

I cycled out. Ran about an hour on nearby trails. Then cycled back to Tim Hortons.

It operated continuously by her until 1954, when her failing health necessitated the decision to sell the waterfront property. The United Church of Canada purchased the property for $50,000, and continued to run it as a camp. It decided to sell the 85 acre property in 2010 and the property was put up for sale for $7.95 million and there was great concern that this great place would be lost to a future subdivision or some other type of development. Concerned local citizens and conservation groups were preparing for the worst-case scenario when three factors made a good resolution possible. The United Church agreed to put a conservation covenant on the property that zoned most of the lands for the protection of its ecological interests.

Not long afterwards it was purchased by the Regional District of Nanaimo and the Nature Trust of BC for $4.8 million down from the asking price of 7.98 million. It opened as Moorecroft Regional Park in 2011. It is a credit to the United Church and the district for preserving this historic property. 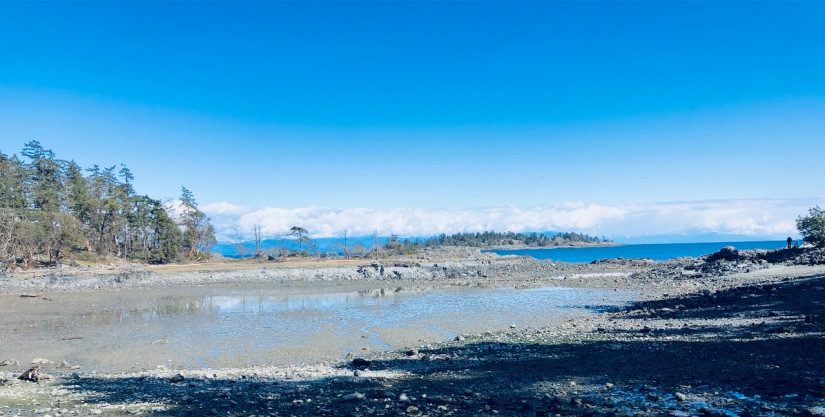