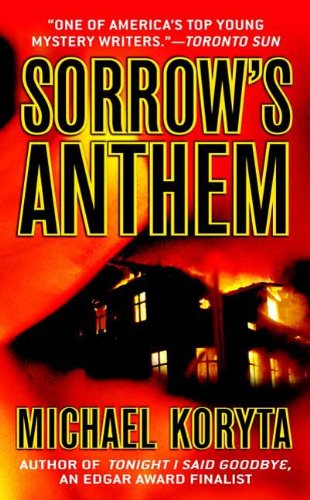 Book #2 in the Lincoln Perry series.

Once Lincoln Perry and Ed Gradduk were friends.

Then Perry became a cop, Gradduk turned dangerous, and their friendship imploded.

Now, Gradduk is dead. And Perry wants to use his PI license to prove that whatever else his childhood friend might have been, he wasn’t a murderer.