Having thoroughly enjoyed The Good Wife, I downloaded the sequel.

Diane Lockhart is the star now. She wanted to flee Trump’s America and retire in Italy. But an enormous financial scam wipes out her savings.

She joins Chicago’s pre-eminent (Black) law firm because she needs the money.

Sarah Steele as Marissa Gold is back too as Diane Lockhart’s secretary with a knack for investigating. 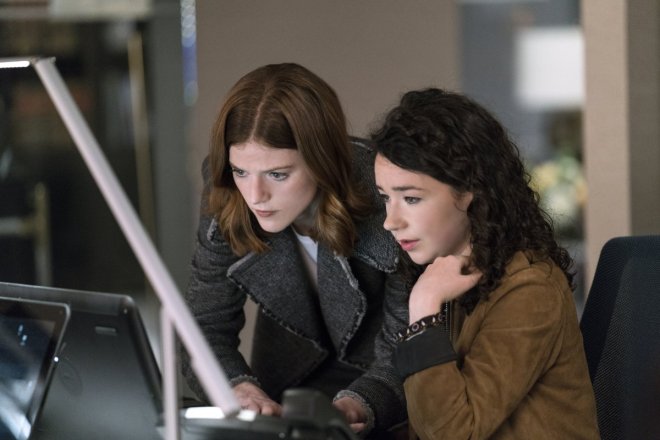 The Good Fight has received positive reviews. Rotten Tomatoes awarded the series with a rating of 100% based on reviews from 38 critics and an average rating of 8.1 out of 10.

It’s not as good as Good Wife. But I’m still recommending it for the interesting legal cases.

My only complaint is that this series is only 10 episodes where seasons of Good Wife were MUCH longer.