The news stories I saw on the Pulse Nightclub massacre were speculation. Mostly wrong.

Much of the bad reporting came out of the early FBI interview with the killer’s widow.

During the course of the trial, the truth came out:

The shooter tried to kill tourists at the Disney theme park, but because there was a security presence, he opted to shoot up a nightclub, which he apparently did not know was a gay nightclub.

The shooter was not repressing homosexual feelings, as the media alleged, and had never been there before, which also refuted the media’s prior reporting. 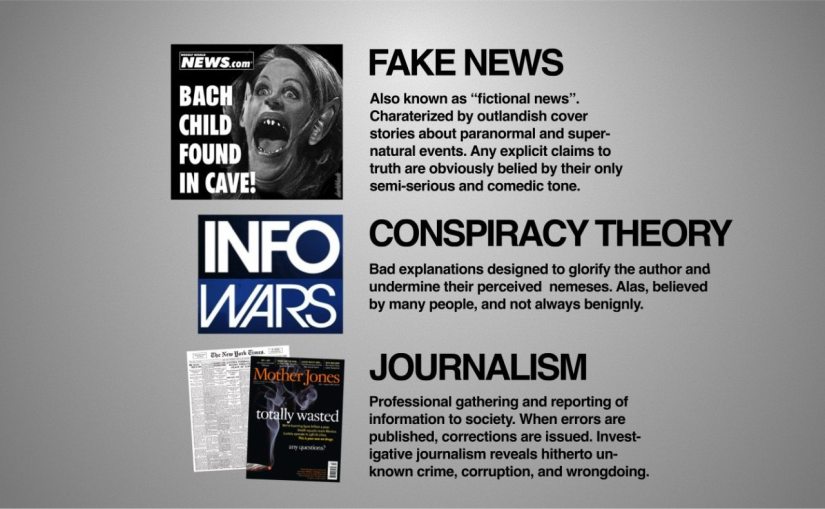