Uruguay is tranquil and peaceful compared with Buenos Aires across the river.

Montevideo is the capital and largest city of Uruguay.  …

The 2017 Mercer’s report on quality of life, rated Montevideo first in Latin America, a rank the city has consistently held since 2005. …

It’s surprisingly clean … though I did see a few cockroaches and one dead rat. #Port 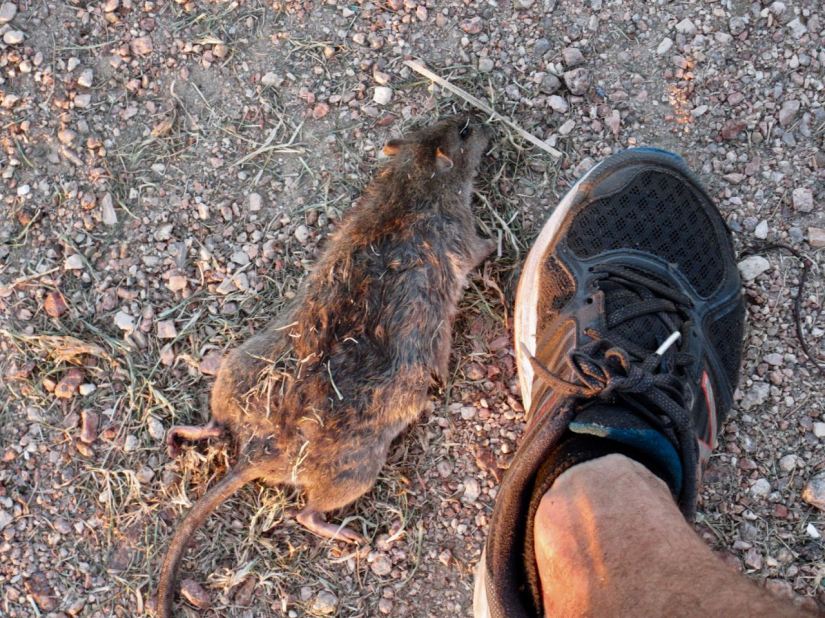 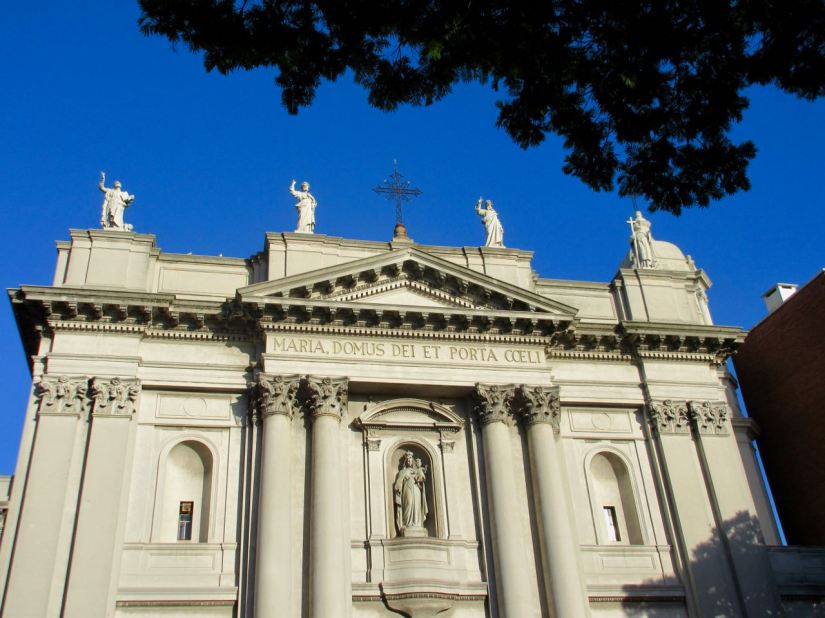 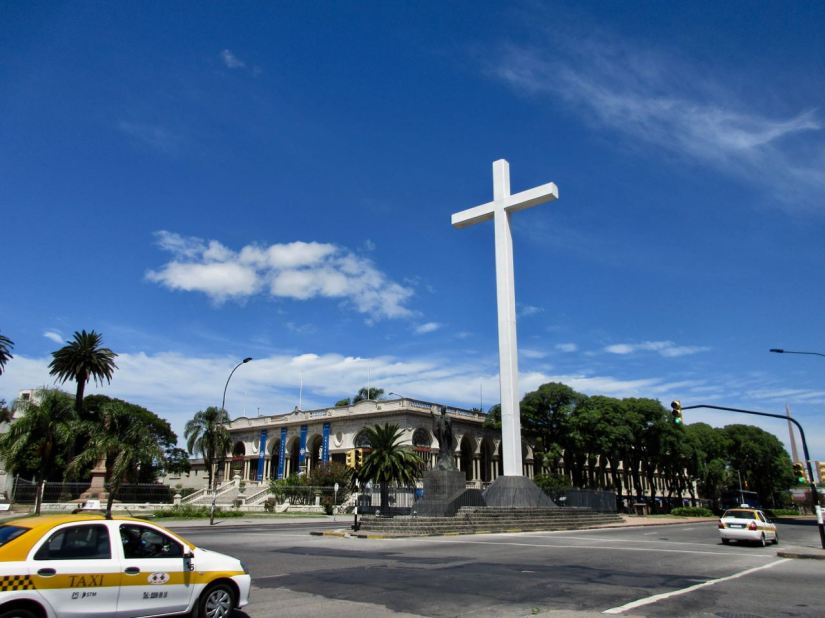 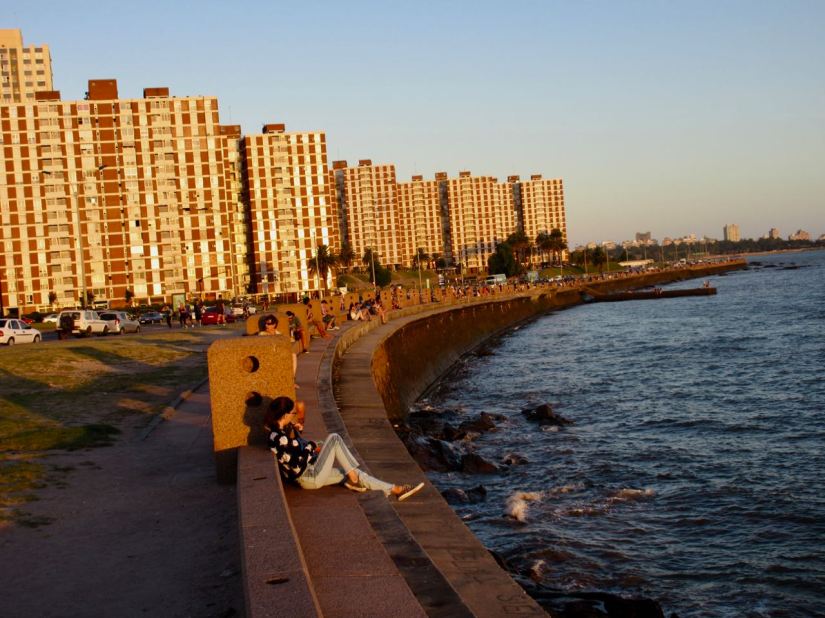 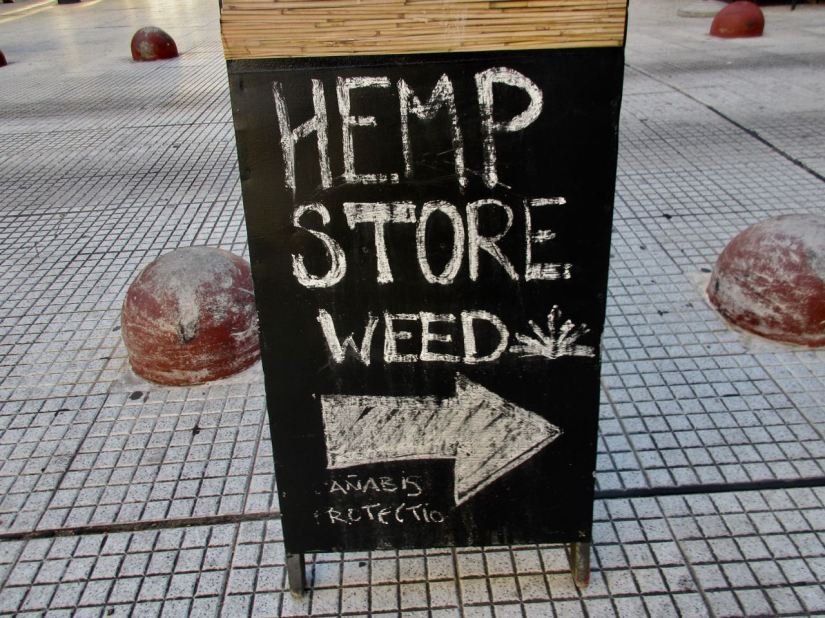 Most nights I sipped tinto and enjoyed the sunset. 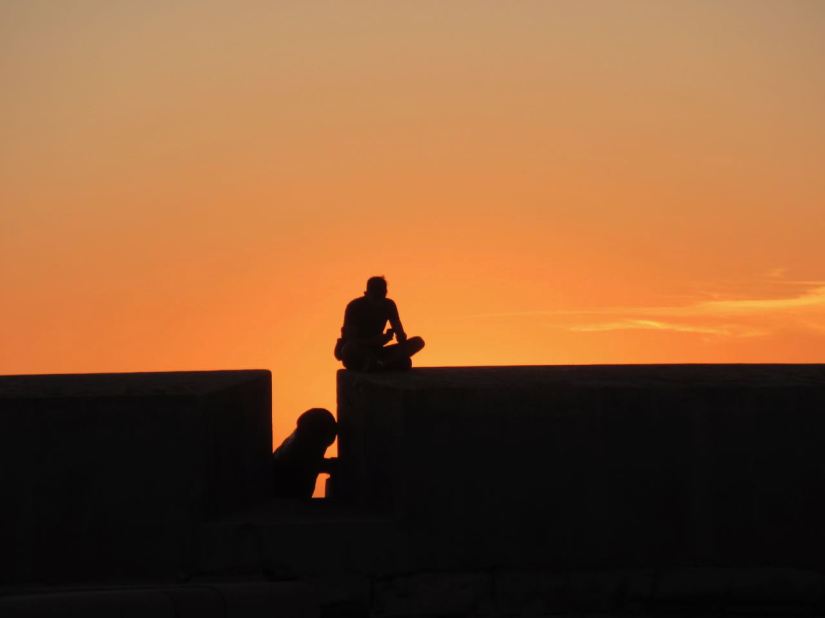