Trump does not know history. But I can’t believe somebody didn’t let him know he was using the pacifist catch phrase. 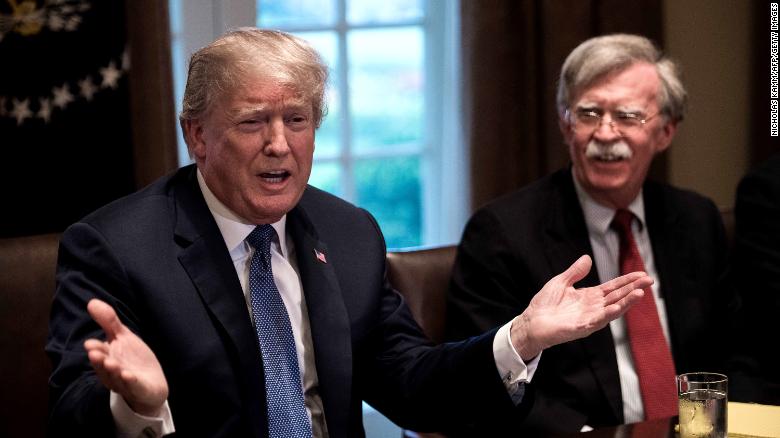 “This is not ‘America First’”: Right wing rages at Trump over Syria strike