One of those attractions everyone wants to see in person.

I went twice. The museum inside closed both times.

… the world’s tallest arch, the tallest man-made monument in the Western Hemisphere

The reality is better than the images. 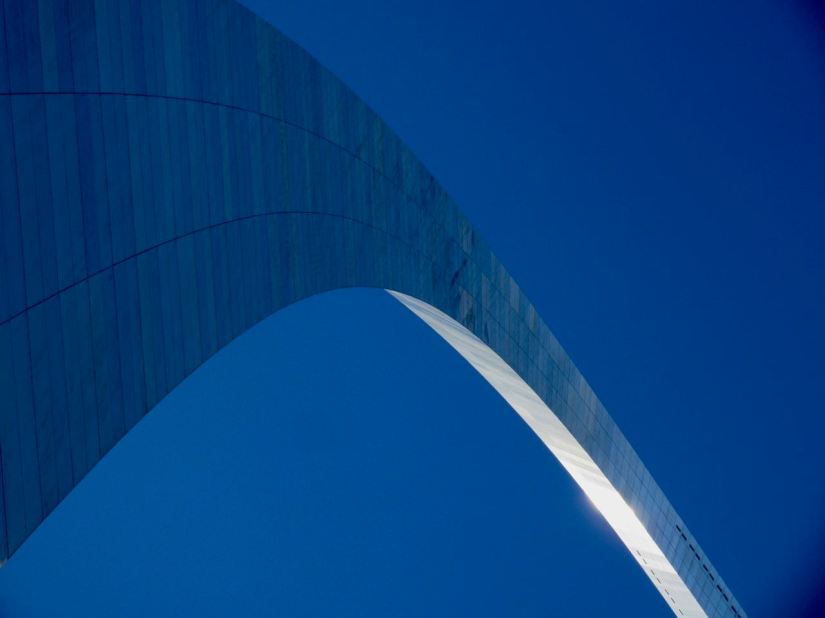 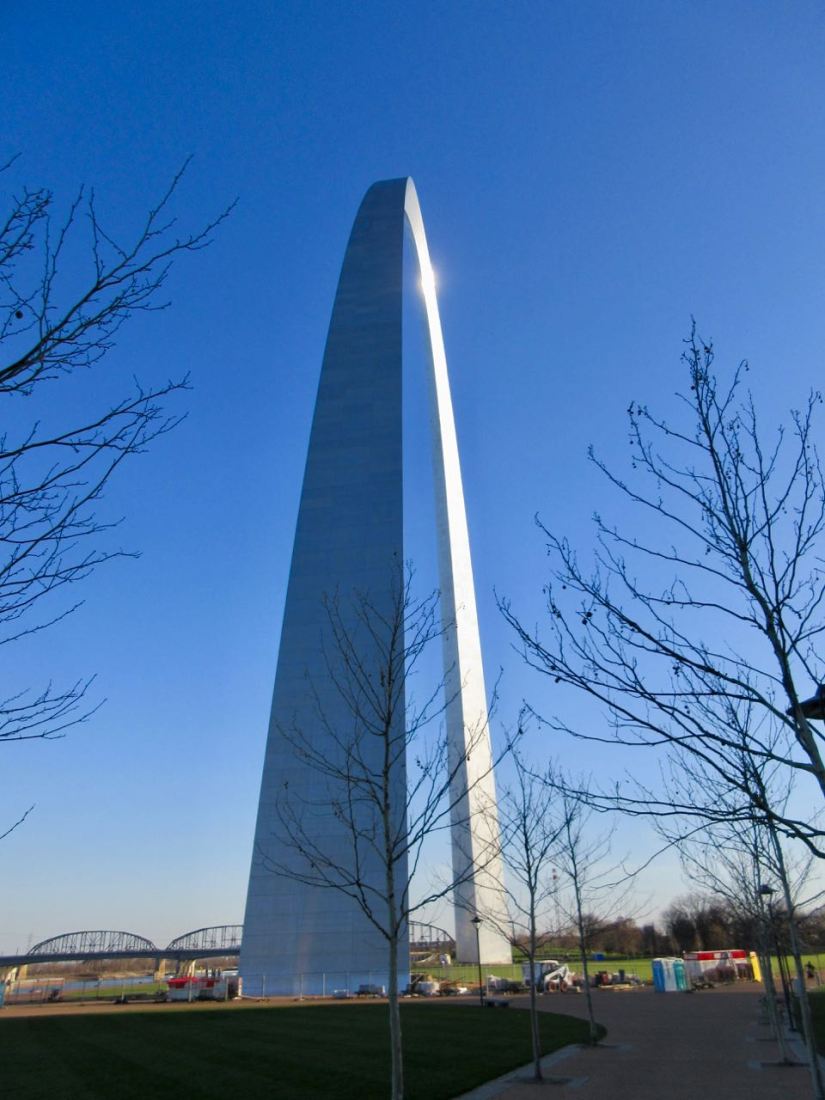 Like many of the great monuments around the world at any given time, it was under renovation.

Would it be better if it had crossed the river?