I’ve now spent many weeks walking Glasgow, Scotland over 3 long trips. Of all European cities it’s perhaps the one I identify with most.

I love the architecture, certainly.

And the free, quirky  Kelvingrove and Hunterian museums.

But it’s the surprises that keep me walking. I stumbled on to charming Ashton Lane near the University of Glasgow. A pedestrian strip of shops and restaurants. 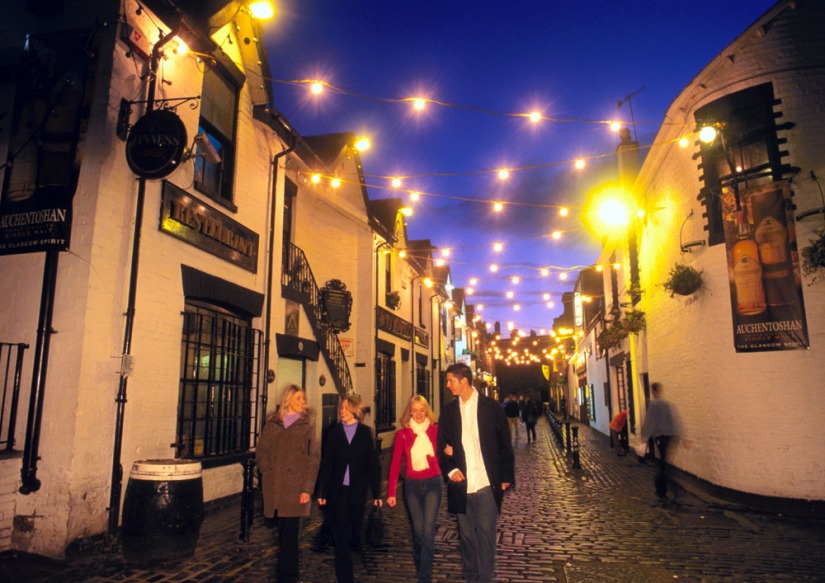 The weather is crap, of course. Can we move Glasgow to the Mediterranean? 😎

Quite recently the reputation was ‘The Murder Capital Of Western Europe‘.

Over the last decade, Scotland’s biggest city cut its homicide rate by two-thirds. A change in the style of policing is seen as a major factor.

Today Glasgow is established as one of the world’s friendliest cities. Wonderful volunteerism. They keep hosting marvellous events.

I like how Glasgow tries to be the opposite of tourist darling Edinburgh. They don’t take themselves too seriously here. This disarmingly hilarious statue of the Duke of Wellington is the de facto symbol of the city. Thousands of Glaswegians signed an online petition insisting the traffic cone STAY! 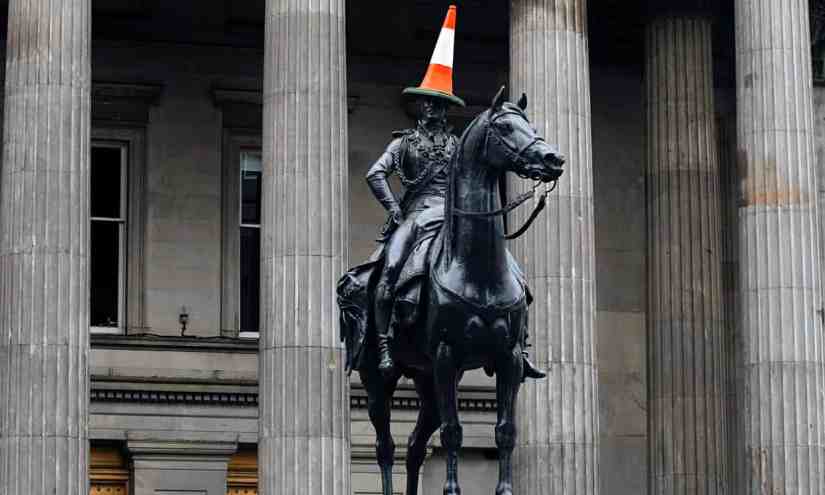 I find Glasgow down to earth. Good value for the tourist.

Give it a chance.