I’ve been a fan of the band since 1974. Ron Shewchuk rang me up and told me to rush over to his place to listen to Queen II. I was blown away. They were so outrageous. So creative.

I saw it on London’s biggest Imax screen. Great sound!

The film received a mixed critical reception; its direction, screenplay and historical inaccuracies were criticized, but the Live Aid sequence and cast, particularly Malek’s performance as Mercury, received unanimous praise. 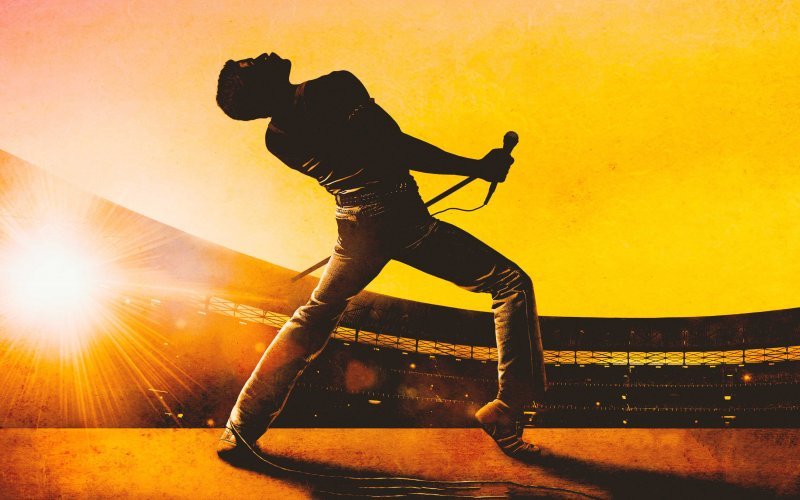 Farrokh Bulsara (5 September 1946 – 24 November 1991), known professionally as Freddie Mercury, was born of Parsi descent on Zanzibar, and grew up there and in India before moving with his family to Middlesex, England, in his late teens. He formed Queen in 1970 with guitarist Brian May and drummer Roger Taylor.