Amazon’s first and longest running original series is one of their best.

Season 6 is based on The Overlook and Dark Sacred Night.

One of the many things I love about this show is how closely they stick to the feel of the books.

Troy Evans and Gregory Scott Cummins as Detectives Crate and Barrel steal the show every time they get on screen, for example.

Lance Reddick as Chief of Police Irvin Irving is always good. He gets married this season to Linda Park.

Season 7 will be the last in this series.  I was hoping they’d bring in a new character from the books: Renée Ballard. But rumours are she won’t be in the final season.

She’s a Bosch-like intense female detective working the night shift (“late show”) in Hollywood, beginning many investigations but finishing none as each morning she turns her cases over to day shift detectives. 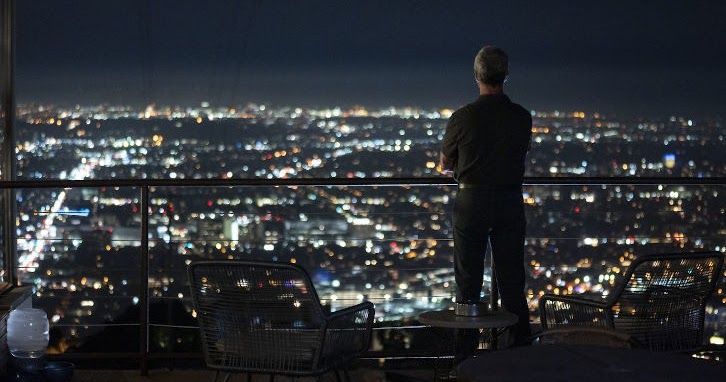