I spent time at the Hong Kong store, perfectly located near the Star Ferry terminal.

I was getting specifics on how to use an iPhone 4S while traveling internationally.

Apple retail stores have been a huge hit. Microsoft tried to duplicate those. Now Google has opened an Android store in Melbourne.

In Hong Kong I was hanging out with coaches from mainland China. Most had Apple products. Anyone who’s got money in China has no interest in iFhoney or iPaddy. 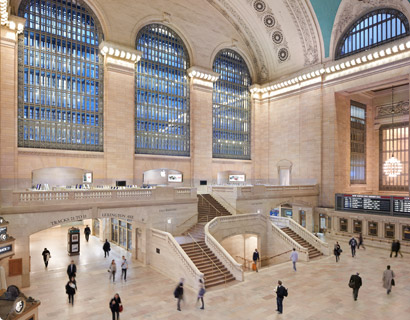 My $1000 original 11-Inch MacBook Air was just voted best laptop in the MacWorld Editors’ Choice Awards. I love it.

If shopping for anything Apple, look first at the refurbished area in the online Apple store. Here’s an iPad 2 with $80 off, for example.