With friends in Idaho, summer 2019 I saw Martin Short and Steve Martin LIVE in An Evening You Will Forget for the Rest of Your Life.

That was Steve’s return to stand-up after decades.

Steve is age-74 now. Everyone of my generation loved his comedy. Indeed, I thought he was an overnight success — like Robin Williams.

Not so as I learned in his 2007 memoir Born Standing Up. Steve Martin paid his dues. He had many, many very hard years breaking into the business.

It chronicles his early life, his days working for Disneyland, working at low tier coffee shops and clubs as a comedy act … and the reason why he quit stand-up comedy altogether at the height of his fame in 1981. …

The audiobook is read by Steve. I recommend it. 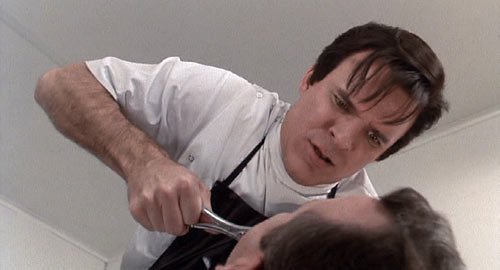