Erik Larson is a non-fiction author.

I loved The Devil in the White City (2003), his book on the 1893 World’s Columbian Exposition in Chicago.

Larson’s 2020 book sounded interesting too.  So I borrowed Splendid and the Vile from the library.

It’s a new look at Churchill as war Prime Minister from the point of view of his family and friends.   His 18-year-old daughter, for example, partying in London during the Blitz.

About 43,000 civilians were killed in Nazi bombings.  But they stayed the course.  Not many in London wanted to surrender. 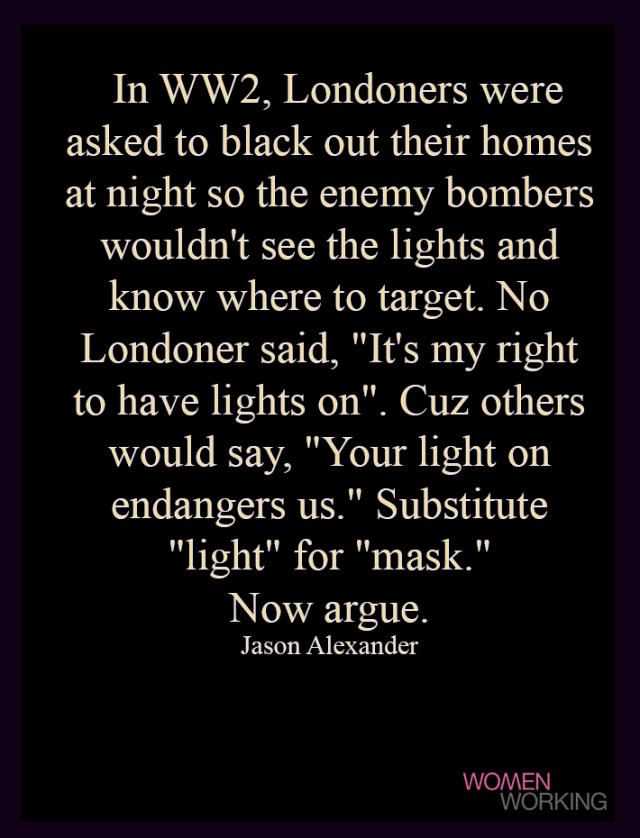 I was intrigued by the story of Harry Hopkins, Roosevelt‘s closest advisor on foreign policy during World War II.

One of the architects of the New Deal, Hopkins also supervised the $50 billion Lend Lease program of military aid to the Allies.

In fact, you could argue that Hopkins was essential is starting to bring the USA into the war.

After Churchill himself, I enjoyed most stories of Lord Beaverbrook, William Maxwell Aitken, Churchill’s friend and frenemy.   What a life!

The Splendid and the Vile

A Saga of Churchill, Family, and Defiance During the Blitz

For the next twelve months, Hitler would wage a relentless bombing campaign, killing 45,000 Britons. It was up to Churchill to hold his country together and persuade President Franklin Roosevelt that Britain was a worthy ally—and willing to fight to the end.

Churchill was not at all perfect. Yet he was the perfect choice for wartime Prime Minister facing impossible odds.

He would have been excellent, for example, at handling the COVID-19 pandemic.

Churchill taught the British people “the art of being fearless.”  His many eccentricities were an advantage.