According to the latest available figures, 63 percent of all the profits made outside of the United States by American multinationals are now reported in six low- or zero-tax countries: the Netherlands, Bermuda, Luxembourg, Ireland, Singapore and Switzerland. …

The NY Times has a comparatively simple article with graphics explaining how the stupidly rich hide their money … legally. 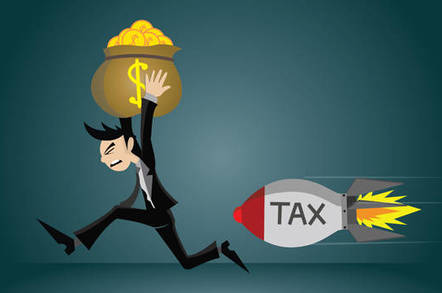 How do we know?

Only one entity was sued after the Panama Papers.