The 19th book in the Gabriel Allon series. It’s excellent. I listened to it twice, in fact.

Published July 16, 2019, it’s up-to-date with current world politics. A Jewish perspective. For example, a stable Saudi Arabia is better for Israel than a reckless Kingdom.

It starts with a kidnapping of the daughter of Khalid bin Mohammed, the much-maligned crown prince of Saudi Arabia.

He’s a fictionalized version of Mohammad bin Salman. In the book, responsible for the assassination of a journalist, similar to Jamal Khashoggi.

That murder  is compared with Henry II of England who had Thomas Becket killed.

Who will rid me of this meddlesome priest?

Bizarrely, the next King of Saudi Arabia turns to Gabriel Allon, legendary chief of Israeli intelligence to solve the abduction. An interesting plot device — but totally unbelievable.

Who’s behind the kidnapping?

Daniel Silva returns most of our favourite characters from the past few books. 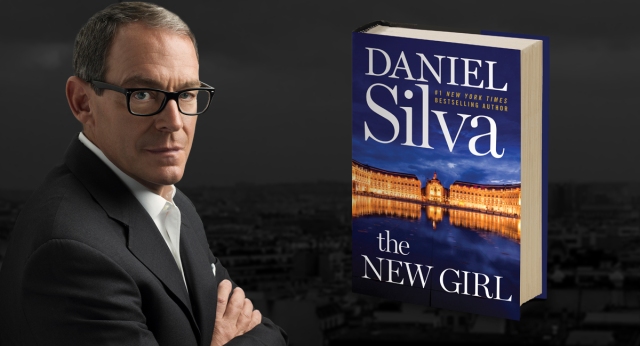