Went directly to #1 on The New York Times Bestseller List. 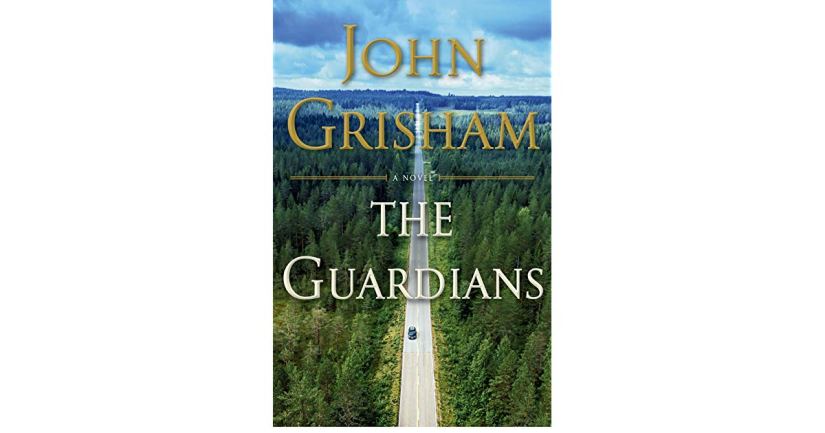 Such creative longevity is not that unusual in the suspense genre, but what is rare is Grisham’s feat of keeping up the pace of producing, on average, a novel a year (in 2017 he published two) without a notable diminishment of ingenuity or literary quality. Dame Agatha Christie, who barely paused between books to sharpen pencils during her near-50-year marathon mystery career, is another such marvel. …

Grisham’s main character here is a so-called “innocence lawyer,” a workaholic attorney-and-Episcopal-priest named Cullen Post. Post has trimmed his life down to the barest of essentials, living in spartan quarters above the nonprofit Guardian Ministries, his workplace in Savannah, Ga. The book focuses on Post’s investigation into the wrongful conviction of a black man named Quincy Miller who was set up to take the fall for the murder of a white lawyer in a small Florida town some 22 years before …

Grisham is a member of the board of directors of the Innocence Project, which campaigns to free and exonerate unjustly convicted people. This book is laser focused on that topic.

This novel was inspired by Jim McCloskey and Centurion Ministries. That organization has freed dozens of wrongfully accused.

When Truth Is All You Have: A Memoir of Faith, Justice, and Freedom for the Wrongly Convicted