So I bypassed it yesterday to get a bigger jump on the CA.

My first night in the tent was a perfect evening. No wind. Very warm.

It dawned a gorgeous day. Scenery great in every direction. 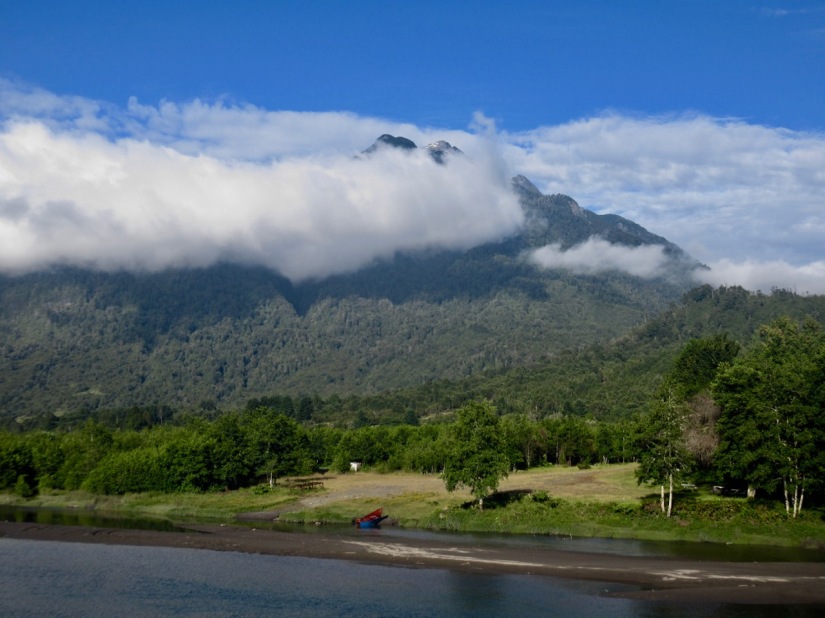 I tried to reorganize the system on the bike. It worked. A bit better.

My legs — cramped in the tent the previous night — felt surprisingly good on the bike.

I made good time … until hitting the first gravel of the trip so far.

Quality of roads degrades as you get further south. The last 600+ km entirely gravel.

I chatted with 3 other touring cyclists, all German.

One couple was just finishing the CA northward. They said they enjoyed the southern end least. ☹️

I stopped in pretty Cochamó (pop. 4000). Internet has only recently made it here. And it’s SLOW. I used the free service in the public library. And the faster free service at Municipal office. 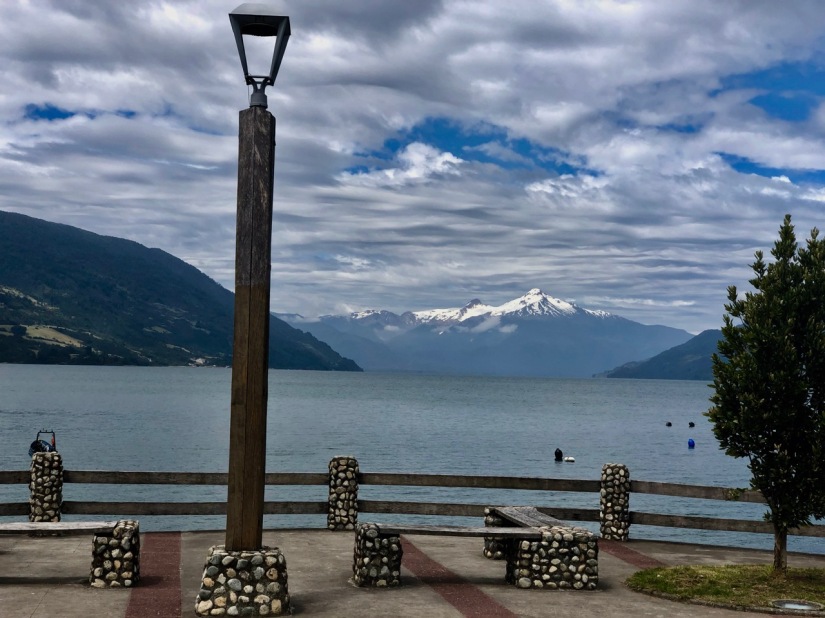 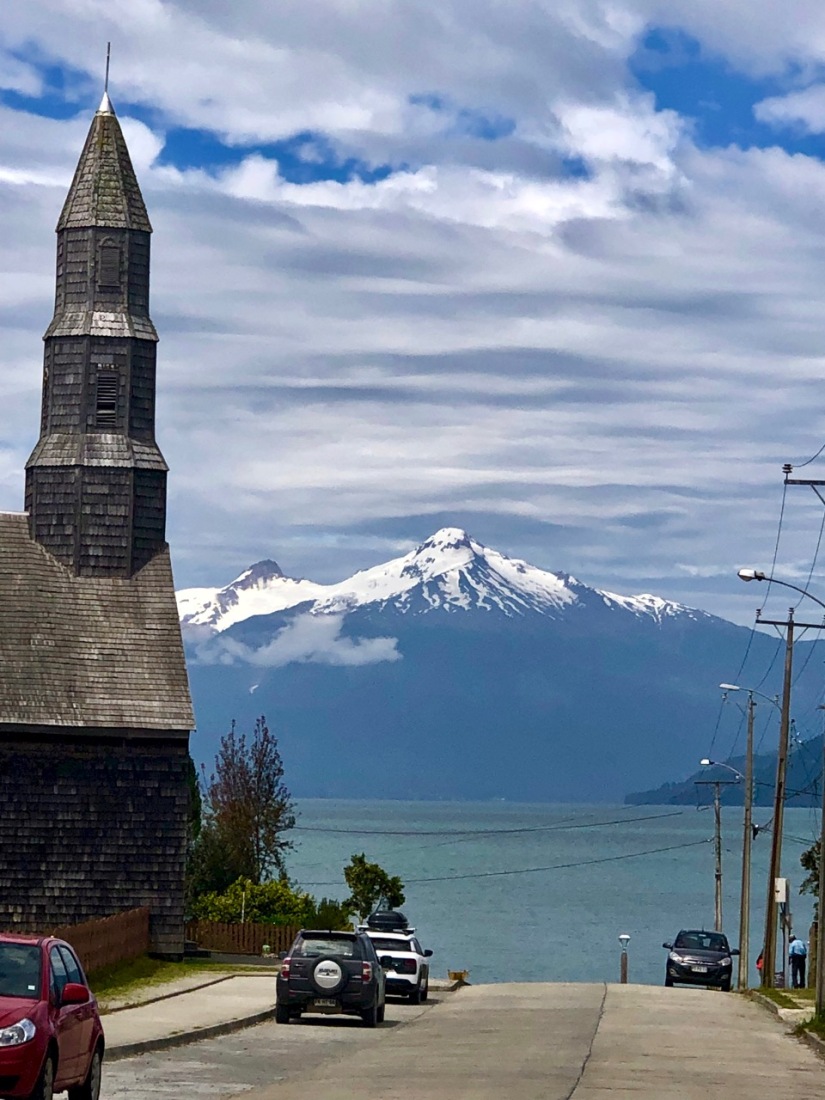 I’d been to Cochamó before on my way to hike the Cochamó Valley in 2016.

It’s known as the Yosemite of South America. Rock climbers from around the world come to climb the valley’s several 1,000 meters (3,300 ft) granite walls.

The hiking is hard core. Too difficult, I felt. At a hostel I met an American who’s been going to Cochamó Valley since the early 2000s. His own project is linking ridges up on those cliffs. While there he’s been volunteering for trail building and rescue operations.

Unfortunately the valley is getting too popular. Unprepared people are arriving and getting injured on the trails. There are even more hassles now than when I was there. On my hiking site I try to discourage hikers from making the trip.

None of the restaurants in Cochamó looked appealing. So I ate only ice cream.

Roads were excellent continuing out of Cochamó. It’s very rural. 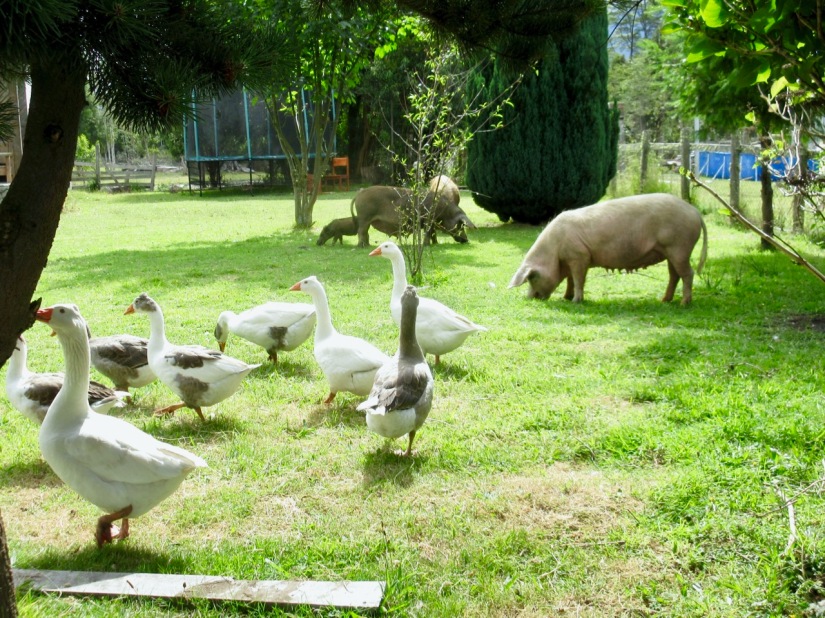 Fish farming is a huge industry here too.

Surprisingly, I seemed to run out of gas. It was general fatigue. Nothing specific. Legs were pretty good despite cramping the previous day.

I got the tent set up at 6:30pm just in time. Showers began.