On the 4th of July I want to send best wishes to all Americans navigating dread 2020.

American entrepreneurship is best at coming up with new business formation, survival, and growth.  Looking forward to better days.

One permanent change from COVID-19 will be more physical distancing of strangers.

On the one hand, it will be more sanitary.

On the other, physical touching does connect people. Hugs. Kisses on the cheek. Even a touch on the arm.

It won’t affect me much as I was already quite frigid. But less touching will be culture shock for some societies.

I’ve been in and around Parksville nearly 3 months now during COVID-19.

The Pacific N.W. truly is fantastic for walking, running and cycling year round.

Mostly I cycle.  But running I find to be better, more demanding exercise.

Here’s a tour of some of my favourite trails.

They did seem to work. It helped my Dad, as well.

My brother bought Kirkland in the States, inexpensively.  Over the counter. Pink tablets.

Some people do experience side effects.

As I couldn’t find it quickly in Canada, I ordered something that looks identical from Amazon.ca.

I acquired allergies later in life.  In Calgary they start about May 15th, end about July 1st.

In B.C. with a much milder climate, everything is about 2 months earlier. In 2020 I was suddenly mostly better about May 1st.  And stopped taking the pills.

Before this year I mainly treated Spring Allergies by fleeing somewhere else in the world. OR … a combination of exercise and frequent showers. 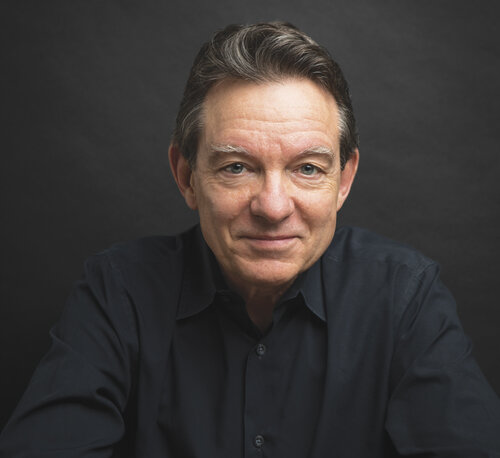 Returning to Canada from Bermuda (zero positives at the time) I was asked at the Toronto airport to voluntarily self-quarantine for 14 days. And watch to see if I developed a fever or other symptoms:

Stay home for 14 days from the time you returned home from international travel.

Since that time I’ve only had one encounter I considered at all risky — a hotel check-in clerk near the Toronto airport.

When I got to the room I washed my credit card, the room key and my hands very thoroughly.

Physical distancing at my parent’s place in Parksville went well. Just 5 of us in contact. And one friend.

We had no thermometer but it was clear I had no fever — only my usual Spring allergies.

I’ll continue with the physical distancing, minimizing contact with people. But I do feel freer now to spend more time outside running, hiking and cycling in the wilds of Vancouver Island.

As far from people as possible.

Most mornings I wake early. Head directly to Tim Hortons to pick up coffee.

Continue on to Rathtrevor Beach Provincial Park, one of the most beautiful beaches I know in the Pacific N.W.

At low tide, it stretches nearly a kilometre out into the Strait of Georgia.

The park is an important stopover area for migratory birds, notably brant geese, which use the beach as a staging area from March 1 to April 15.

Birds stop in the spring for the annual herring spawn … which also attracts large numbers of seals.

There are plenty of friendly, feral rabbits too.

So far this year I’ve run about an hour on 34 days.

Now social distancing / quarantine / lockdown (not all that different than my normal life, actually) … I wanted to increase the daily workout.

After declining the Worldbig3 challenge … instead:

Day 1 in Parksville, I decided to cycle out to Englishman River Falls Provincial Park → run for about an hour → then cycle back to town stopping at the liquor store.

I’m now back in Canada.

Same day Trudeau announced Canada is shutting the border to non-Canadian citizens, with limited exceptions, to limit the spread of COVID-19.

My flight Bermuda to Toronto was quite normal. I was asked to self-quarantine for 14 days when I get to my final destination. Just in case. No testing on arrival.

Sounds bogus to me.

But by luck we managed to complete the annual Bermuda Gymnastics competition on Sunday — before schools closed Tuesday.

The Gymnastics Club has now shut down, as well, for 2 weeks out of an abundance of caution.

There are still no confirmed cases of coronavirus in Bermuda.

I really have to get to Bhutan.

Smoking is ILLEGAL there.